Traditional societies have a hierarchical organization. The position of a person, and with it his prestige, depends not on how much he possesses, but on how many goods he has given to the other members of the society.

It is important to know: In traditional societies, goods are neither money as we understand it, nor voluntary gifts. The recipient of a good is obliged to pass it on or reciprocate. If he repeatedly disregards this rule, he is ostracized or even excluded from society.

In traditional societies, goods play an essential role in social events, such as marriage and the death of a member, and in offences such as adultery, theft or robbery. They require knowledge of the social rules and a feeling for how to handle them. Goods are often involved in ritual acts and vital for the cohesion of a community. 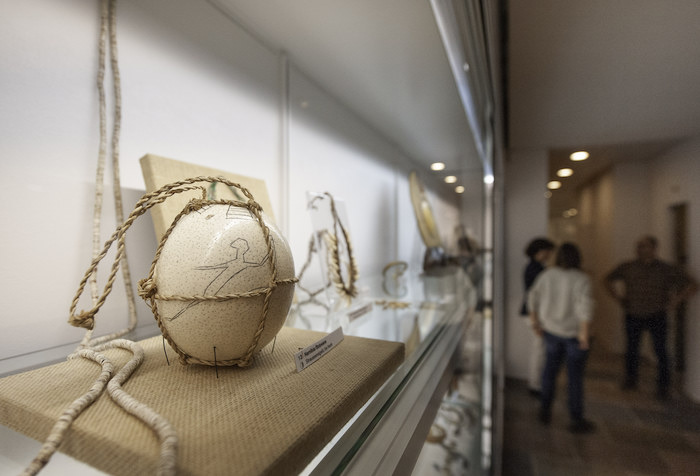